The Federal Republic of Lostisland is a global sovereignty and a cultural and social project resembling a new country based on the ideals of freedom and democracy. 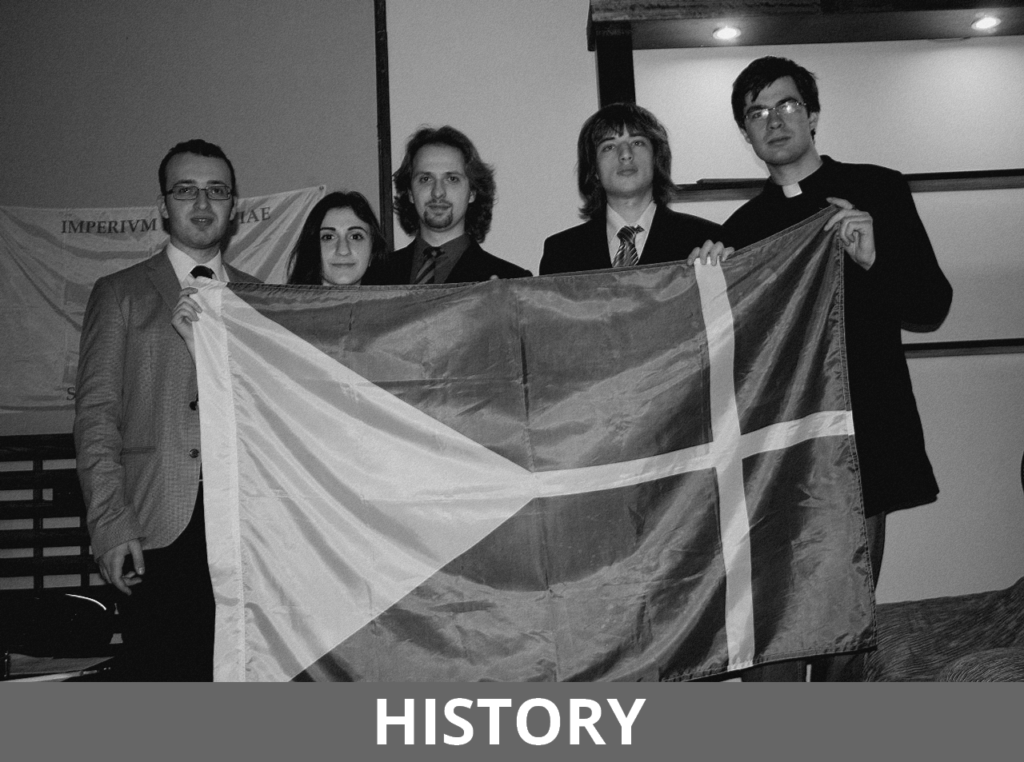 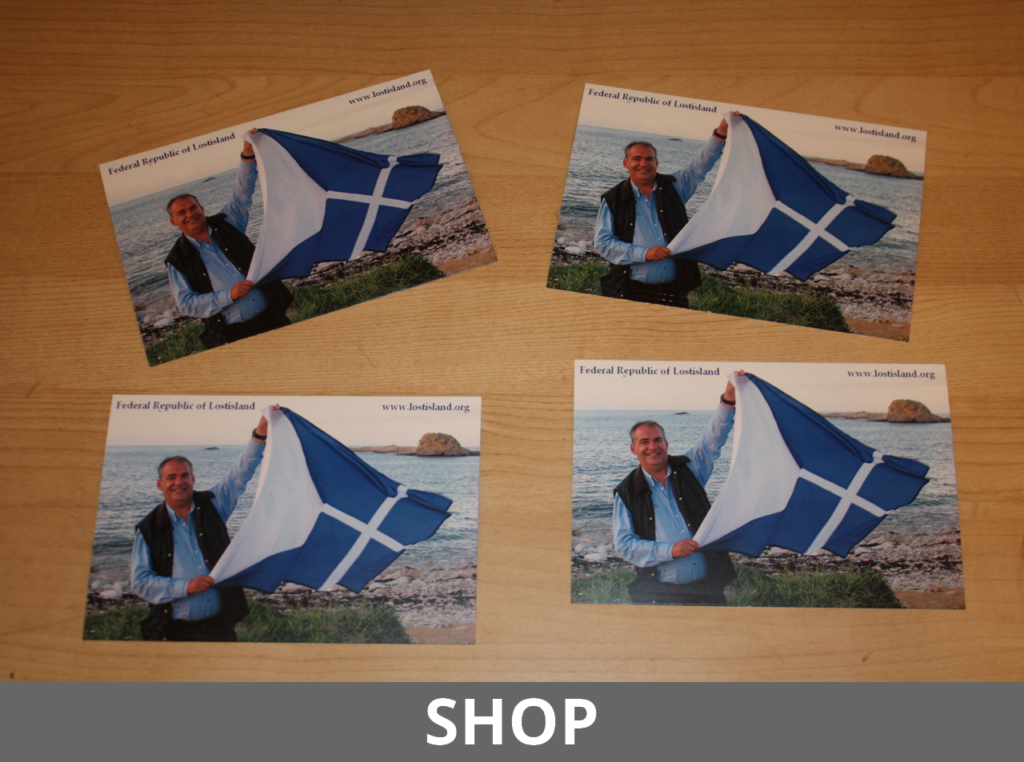 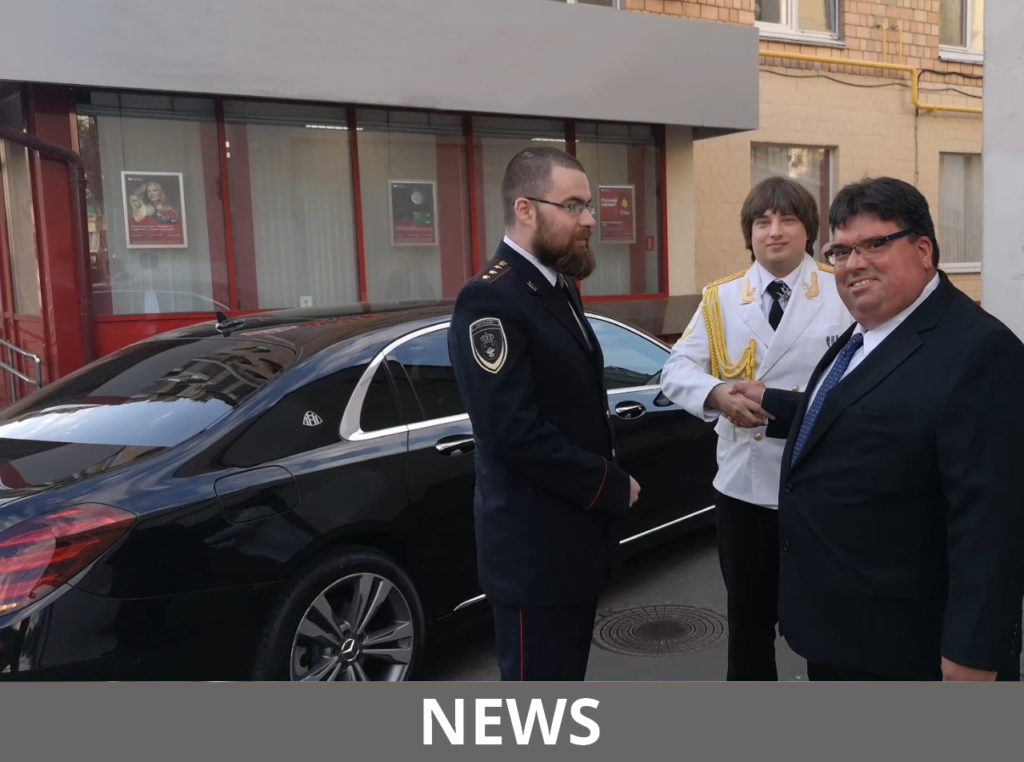 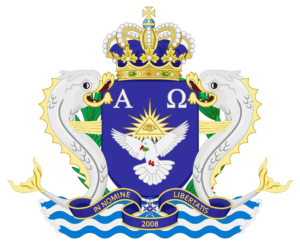 The Federal Republic of Lostisland is a global sovereignty and a cultural and social project resembling a new country based on the ideals of freedom and democracy. Being originally created in 2008 as a roleplay game, Lostisland since then turned into a multinational project with a total of over 300 participants (“citizens”) from countries such Russia, Argentina, Brazil, Spain, Great Britain, France, the United States, and many others, and with four languages, such as English, Dutch, Turkish, Russian having official status. Nowadays, amongst “citizens” of Lostisland can be found art workers, lawyers, IT specialists, journalists, and people of many other qualifications who devote their skills to the successful growth and development of the organization.

HOW LOSTISLAND HELPS ITS CITIZENS


A Lostislandic citizen in America has an issue to resolve in Croatia. He can go to Croatia and try solving it on his own, hire a representative, or simply contact the Lostislandic Ambassador in Croatia who will provide lawful assistance. We encourage our citizens to help each other free of charge, thereby strengthening our community.

Ask not what Lostisland can do for you – ask what you can do for Lostisland. But if you share our ideals, we invite you to