The government structure of Lostisland reflects its unique status as both an organization and a sovereign entity.

The Prime Minister is elected, but what about the other ministers? It gets a bit more complicated here: to become a Lostislandic minister you need to be nominated by the Head of Government and appointed to the office by the Head of State – apart from being, obviously, a Lostislandic citizen. And don’t expect this work to be a sinecure.

Contrary to what one may expect, in Lostisland we don’t have a fixed number of government portfolios: our principle is to find offices for people, rather than people for offices, and when an individual who is skilled in a particular field joins Lostisland, we may create a new portfolio specifically for him. However, traditionally the Prime Minister appoints a Deputy Prime Minister when assuming office, and the two offices which rarely are vacant are the Ministry of State Security and the Ministry of Foreign Affairs.

In addition to the cabinet of ministers, the executive branch of Lostisland is represented by agencies: the Federal Intelligence and Security Service and the Civil Guard.

WHAT DOES THE GOVERNMENT DO?

Ensures the rule of law, human rights and freedoms

WHO ARE THE SENIOR OFFICIALS? 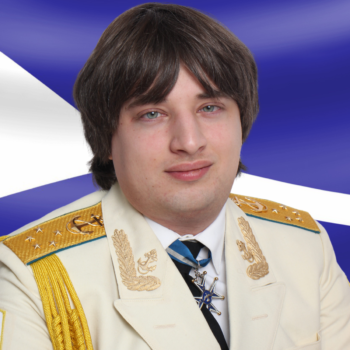 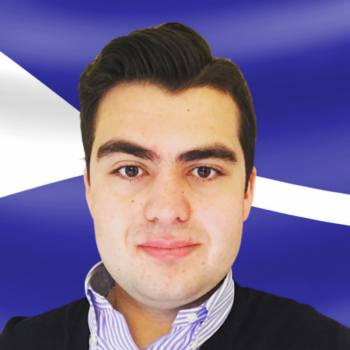 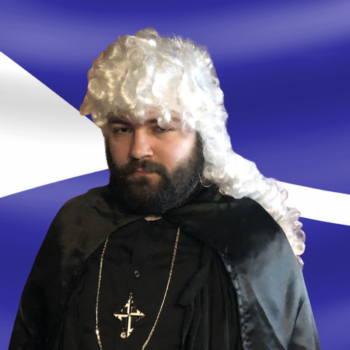 Praesus of the Supreme Court 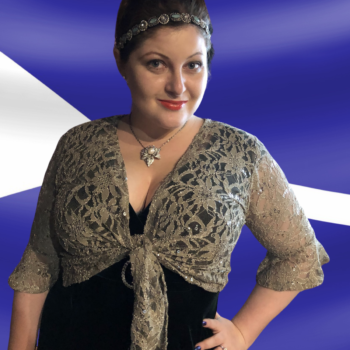 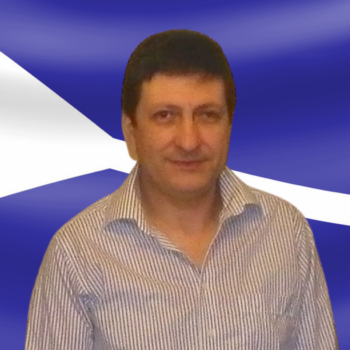 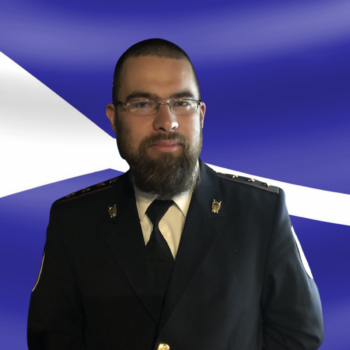