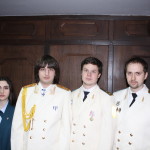 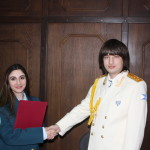 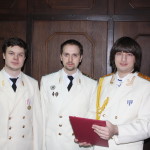 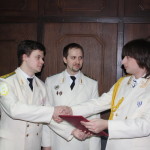 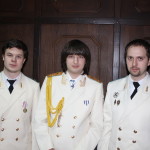 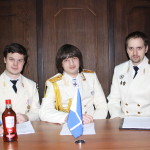 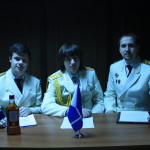 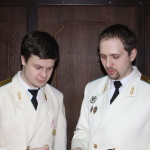 Last Monday Life Piresident Yaroslav Mar hold a meeting with the high-ranked Lostislandic officials, dedicated to the discussing of the results of the outgoing year.

The President presented Minister of Health Diana Asatryan with an appreciation letter, recognizing her strong performance in charge of the Ministry, as well as personal courage and dedication shown while on duty.

The meeting saw the hearing of a report by Minister of State Security Ober Commissar Theodor Saradjev on the work of the Ministry and proposals on reforming it. The Minister also presented the project of establishing the Republican Security Council.

The Life President wished to to the participants a Merry Christmas and Happy New Year, desiring them further success in their work for the benefit of Lostisland.